The winter period is a time for families to enjoy each others’ company. However, school holidays, prolonged Christmas celebrations and excess sugar consumption can lead to restless children and chants of, “I’m boooored.” Well, maybe not if anyone got a games console as a present, but still, finding new ways to entertain the brood can become tiresome.

That’s why we’ve put together a list of the ten best family shows in London to help you get out and about this festive season. As an events production company based in and around London, we’ve focused on events with a flair for design. Whether it’s a fantastic light show or incredible stage design, we’re passionate about truly beautiful events. So here are our recommendations.


Dick Whittington at the London Palladium


If you’re looking for a pantomime with the celebrity wow factor, Dick Whittington at the London Palladium is just the show for you and your family. Featuring names such as Elaine Paige and Julian Clary, this production has a must-see cast and creative team. Making the most of the theatre’s extensive stage design, sound and light to create a magical world onstage that celebrates the spirit of a Central London Christmas, this show is no-expense-spared, bells & whistles extravaganza, “a sugar rush of a show” according to Time Out. Enjoy!

Pinocchio at The National Theatre

You can rely on the National Theatre’s stage design to be impeccable, and Pinocchio is no different. Designed by Tony and Olivier award winner Bob Crowley, you can expect a visual feast of set and costume design, with a riot of colour and special effects. This production of Pinocchio is the first on stage and has been granted permission from Disney. Fans of the movie will be pleased to know that several original songs including When You Wish Upon A Star feature.

Do bear in mind, this is by no means a light and jolly festive frolick. Reviews have pointed out the dark undertones of the piece, with one stating that it might be terrifying for younger children. The production is best suited to ages 8+ 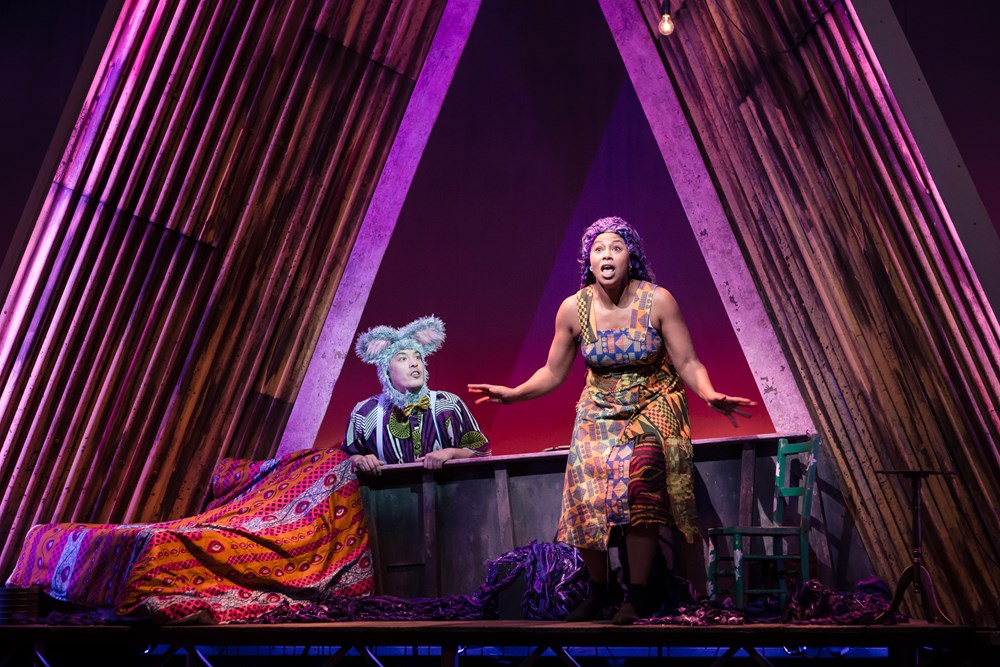 Rapunzel at Stratford East isn’t your typical pantomime (oh yes it is!) but that won’t stop the entire family enjoying this musical escapade. Featuring a mixture of original music and modern hits such as “Man’s Not Hot”, Rapunzel is a contemporary take on the traditional panto and represents the London of today. The stage design and technical design help in creating a highly enjoyable experience.  “The production values here are admirably high, with designer William Fricker offering a range of impressive structures, including the all-important tower...” [Time Out]

If you’re looking for something different that has the upbeat feel of panto, then Rapunzel will be a great day out for all the family.

Beauty & the Beast at the Queen’s Theatre Hornchurch

Probably the most traditional Christmas pantomime on our list, Beauty and the Beast features a cast of professionals supported by 30 local schoolchildren. The festive extravaganza appeals to those who like a sing-a-long as it’s jam-packed with some of the best pop music over the past 30 years. Including Call Me Maybe (Carly Rae Jepson), Shut Up And Dance (Walk The Moon), Girls Just Wanna Have Fun (Cyndi Lauper), Bat Out Of Hell (Meatloaf) and Here I Go Again (Whitesnake).

Not a show for those who don’t like too much noise! Expect plenty of booing, hissing and cheering, not to mention audience participation- perfect for rambunctious little ones. Pantomimes at the Queen’s Theatre are well known to be a hit, this year's certainly lives up to expectations.

The Box of Delights at Wilton’s Music Hall 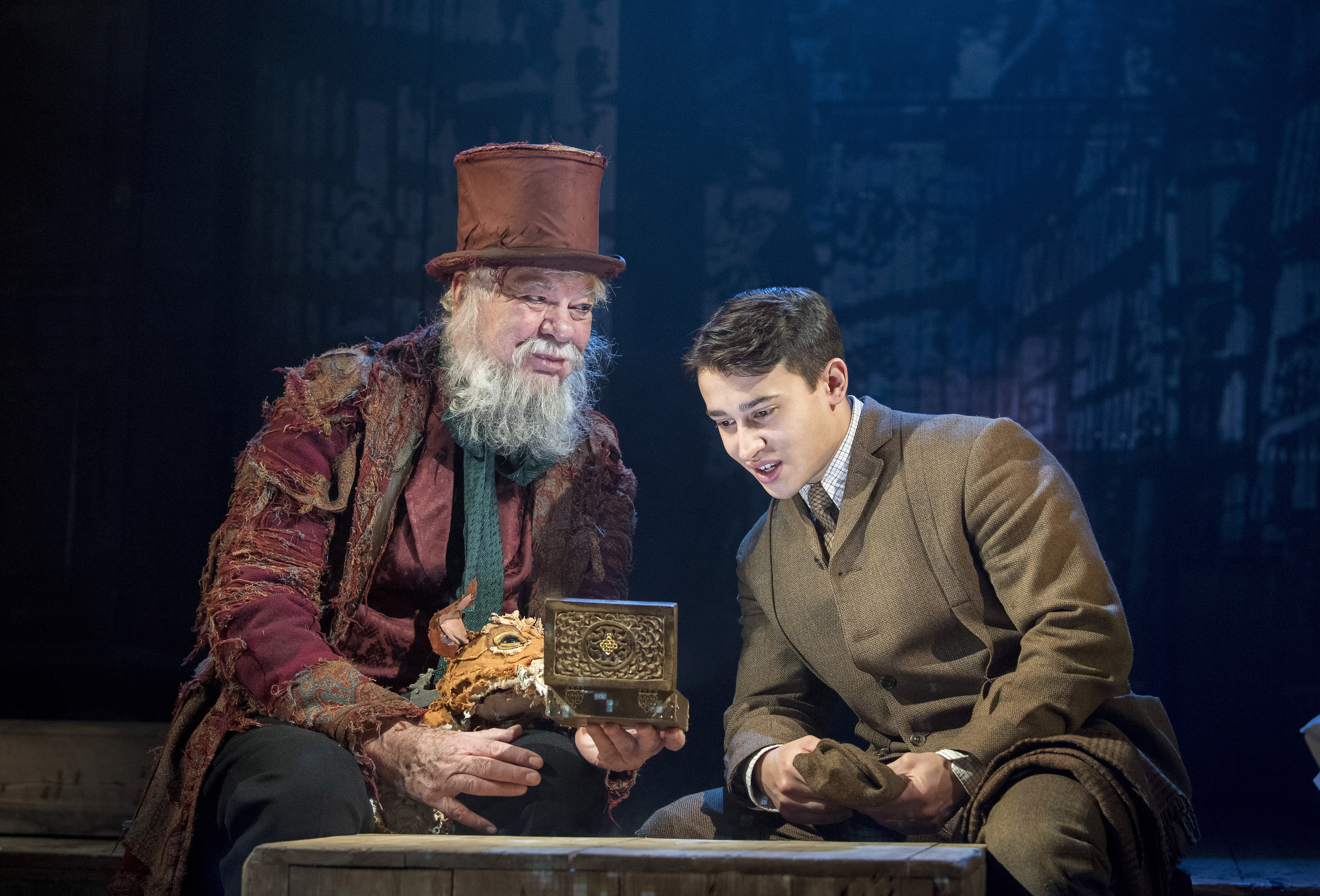 If you’ve never been to Wilton’s Music Hall, then The Box of Delights is the perfect opportunity to acquaint yourself with this fabulous London venue. Steeped in history, no production set design can compete with the venue itself.